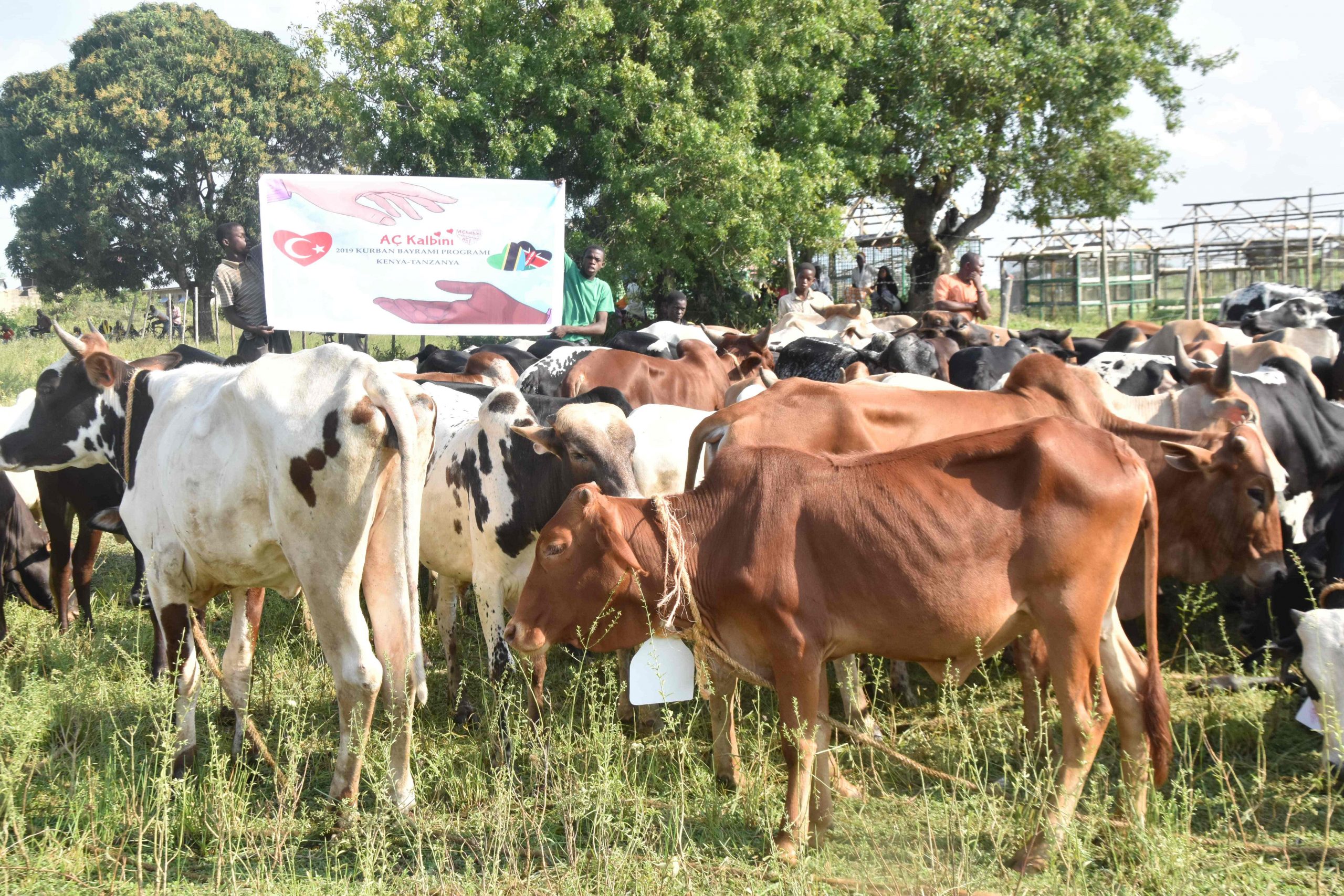 Qurbani is the act of sacrificing a livestock animal, and it teaches us obedience, devotion and  promotes the idea of helping other Muslim brothers and sisters.
Donate Now 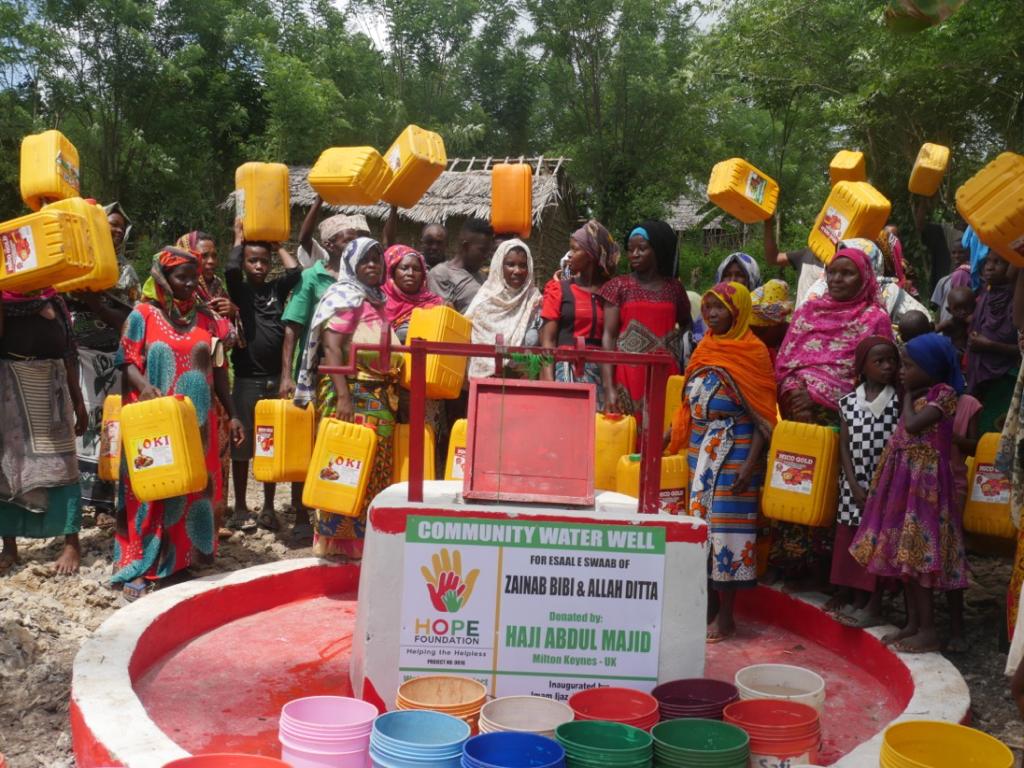 Through your generous donation we empower communities across Tanzania by giving them the means to improve the quality of their lives. Your donation enables us to dig wells and water stations.
Donate Now By building a masjid you will not only earn the reward of providing a community with a house of Allah, but your Sadaqah Jariyah will continue giving benefit for generations to come in sha’ Allah.
Donate Now

Qurbani is the act of sacrificing a livestock animal, and it teaches us obedience, devotion and  promotes the idea of helping other Muslim brothers and sisters. 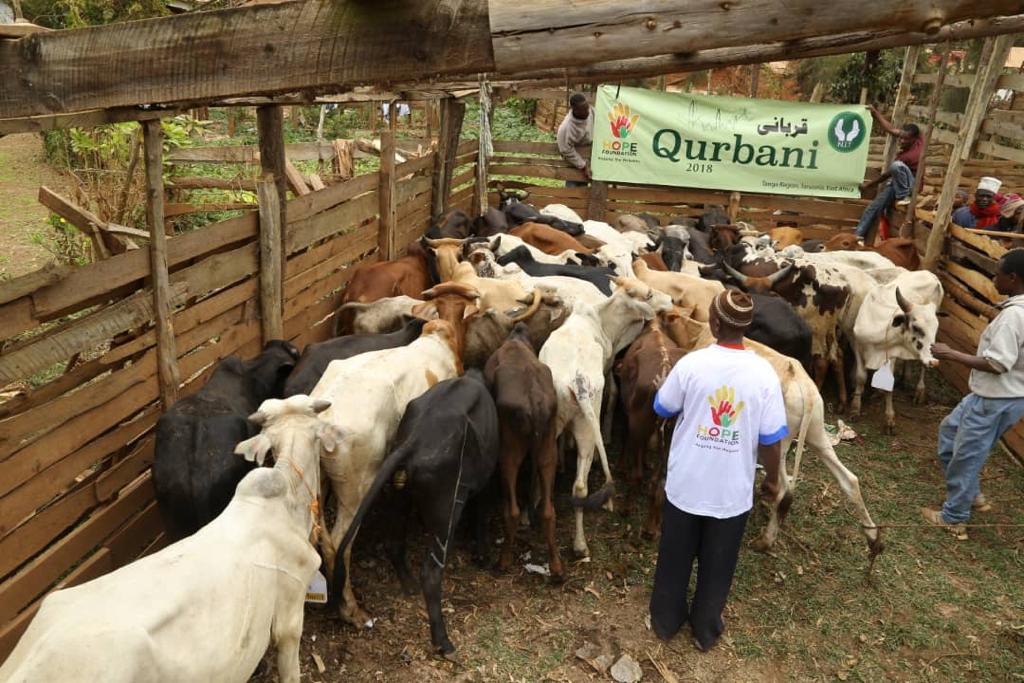 Hope Foundation is a non-profit organisation working mainly in UK and Tanzania East Africa to strengthen humanity in the face of poverty and social injustice.

To make ‘Hope Foundation’ the most helpful organization in the world.
we aim to invest in real and effective solutions.
Read More

We have distributed essential medical, educational and livelihood materials. In the field of education,
Through the provision of immediate relief and establishment of self sustaining development programmes

Read More
Support us with

We Need Your Help

Donate to our Association.

Building a Mosque in Tanzania for villagers to pray 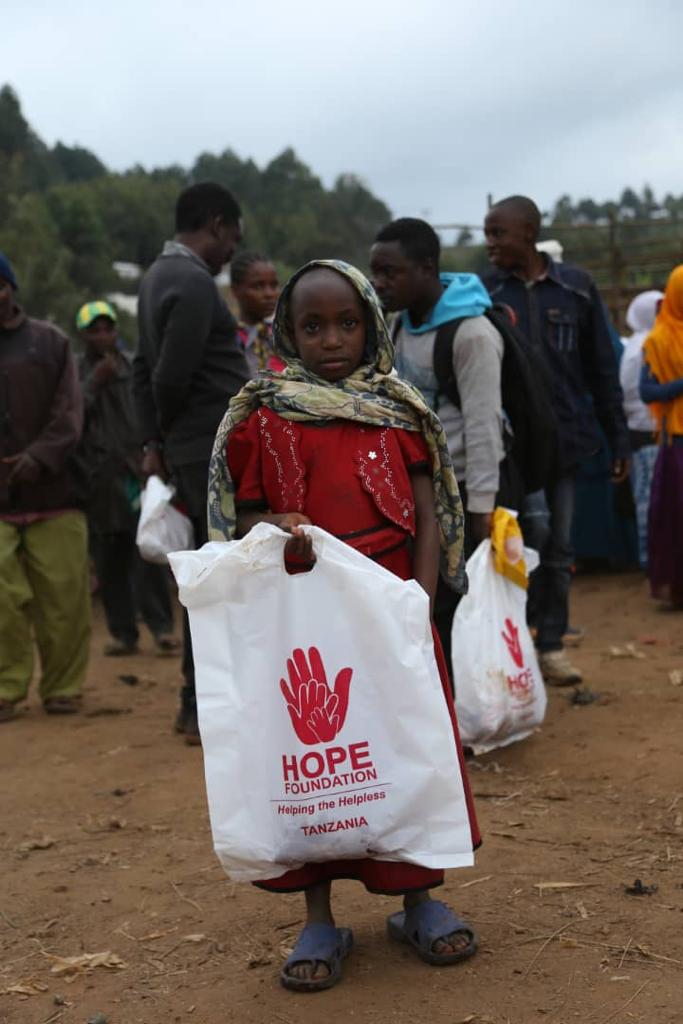 A third of the population is in poverty and the majority of the poor still rely for a living on agriculture, where economic growth has been slower. A lack of infrastructure and access to basic services continues to hinder rural development. As well as the rural poor, there are the problems of Aids and orphans – an estimated 1.6 million Tanzanians have Aids and 1.3 million children have been orphaned as a result of Aids – and malaria which is the highest cause of death among children due to drinking unsafe water.

It showed a lady fitted out with a
fur hat and fur boa who sat
upright, raising a heavy fur muff

I am alone, and feel the charm
of existence in this spot,
which was created for the bliss

like these sweet mornings of
spring which I enjoy with my
whole heart. 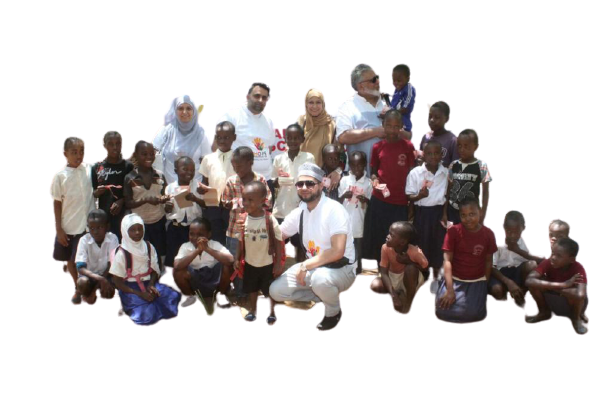