The significance of Qurbani

And for every nation We have appointed a sacrifice, that they may mention the name of Allah over the inarticulate animal which He has provided them; so (remember) your God is One God, therefore submit only to Him; and give glad tidings (O dear Prophet Mohammed – peace and blessings be upon him) to the humble. 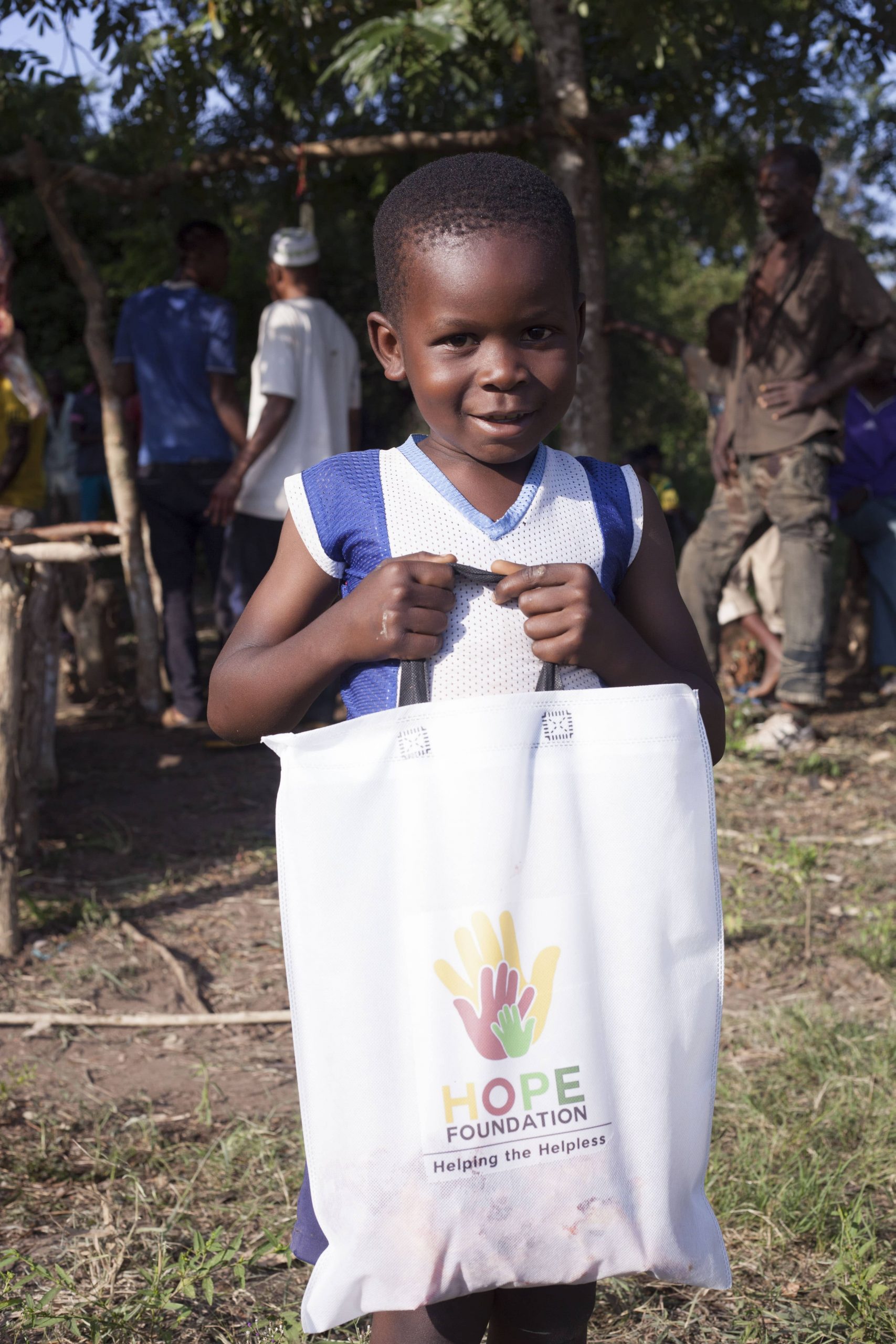 Qurbani means sacrifice. Every year during the Islamic month of Dhul Hijjah, Muslims around the world slaughter an animal – a goat, sheep, cow or camel – to reflect the Prophet Ibrahim’s willingness to sacrifice his son Ismail, for the sake of God.

Eid-al-Adha, the Festival of Sacrifice, is celebrated during the twelfth month of the Islamic calendar, known as Dhul Hijjah – which translates as ‘Lord of the Pilgrimage’. It is during this month that pilgrims travel to Mecca in order to visit the Kaaba. Hajj is performed on the eighth, ninth and tenth days of the lunar month. Eid ul-Adha begins on the tenth and ends on the 13th.

Step 1 : Select the Animal Type.
Step 2 : ADD QURBANI NAME for each Share.
Step 3 : If you want to give 2 or more than 2 Qurbanis Hit ADD NEW QURBANI NAME button.
Step 4 : If you are giving Qurbani for both type of Animals (Cow/Bull Share & Sheep/Goat) then finish adding 1 type of Qurbani by Hitting ADD QURBANI and then start with the other type of animal.
Step 5 : Repeat the same process.
Step 6 : Check your Donation Cart below to Proceed to Payment or add more donation

How We Perform Qurbani​

The team of Hope Foundation not only carry out the sacrifice we go a step further, The meat is distributed fresh to the most needy Muslims, some who only have this privilege of eating meat during these festive days.

Those who receive the Qurbani meat include widowed women, orphaned children, poor, elderly or the disabled people.

millions of other Muslims across the world. 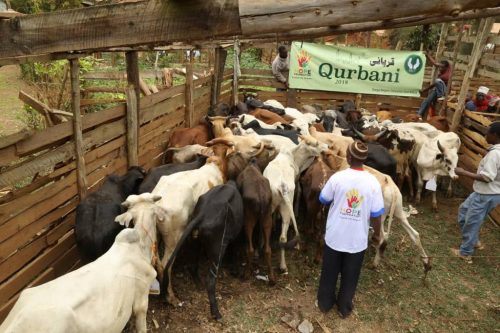 Be a Part Of

When families receive Qurbani meat, it fosters a real sense of hope for them and allows them to celebrate this important occasion along with millions of other Muslims across the world. 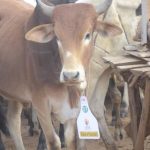 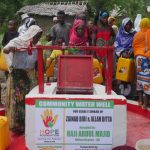 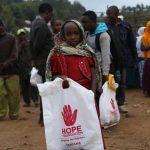 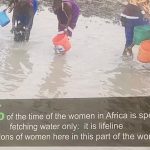 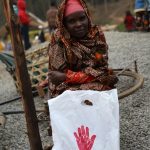 They Need Your Help!